One of the most important qualities of an excellent leader is the ability to act with integrity. Having integrity means living according in a manner consistent with your values. In other words, it means doing what you know is right—even if it is difficult. Leaders will frequently be faced with tough choices, and those choices will not necessarily make us popular or likeable. Once a leader starts making easy choices instead of right choices, that person can lose credibility with others.

It probably is not too difficult to come up with examples where we (or someone we know) has had to confront a difficult situation and choose not only between right and wrong, but also choosing between what is right and what is easy.

Here are a couple of personal examples:

—When I was in college, I took a class in semantics as part of my degree program. There was one chapter in the textbook that was about curse words and the meanings we attach to them. The pages in this chapter were littered with four-letter words, and I could not make myself finish it because it bothered me. What baffled me even more is the idea that this professor assigned it because he did not strike me as the type of guy who would have students read something like this. I spoke to my professor the next day, and he explained the point of the chapter, and while I understood it, I couldn’t finish reading it. I was even willing to get a lower score on the test.

Fortunately, the story had a happy ending. The professor only had two questions from that chapter on the test. Standing up for what I believed in was not an easy choice. I was risking getting a lower score on the test. I was also risking what the professor might think about my unwillingness to do the assigned reading.

—At a previous workplace, I was in charge of doing payroll and distributing spiff/bonus money to managers for their sales teams. One of the managers qualified for a nice performance bonus based on his team’s performance. The owner told me to tell this manager that he actually had NOT qualified for it. I told my boss I wasn’t willing to lie for him and then he threatened to fire me. I ended up telling this manager what happened and gave him “heads up” to start putting his documentation together so he could prove his case. After several discussions among members of upper management, this person did receive his bonus after all, and rightfully so. This was the last of several such scenarios that convinced me to quit that job soon after…and that owner is no longer in business (surprise!)

This isn’t designed to put me on any type of soapbox, but simply to illustrate that our choices have a profound effect on how we do business, and how we are PERCEIVED in business.

Remember, there are always consequences for our choices. At what cost are we willing to make correct choices? We may risk short-term popularity, but in the end we have to live with the choices we make. Sometimes, things actually do work out favorably when others recognize we are willing to live by our convictions.

This topic is one of many discussed in a book I wrote recently called “Student Leadership Strategies: 21 Easy Ways to Become a Center of Influence in Your Group.” Any feedback is welcomed and encouraged.

The First Five Minutes Of Your Day

The First Five Minutes Of Your Day 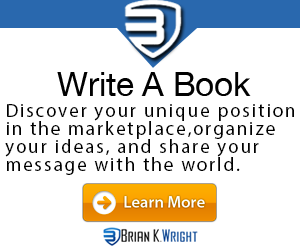 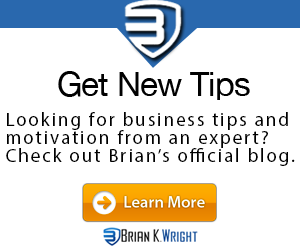 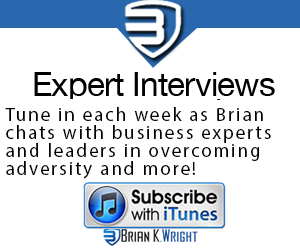